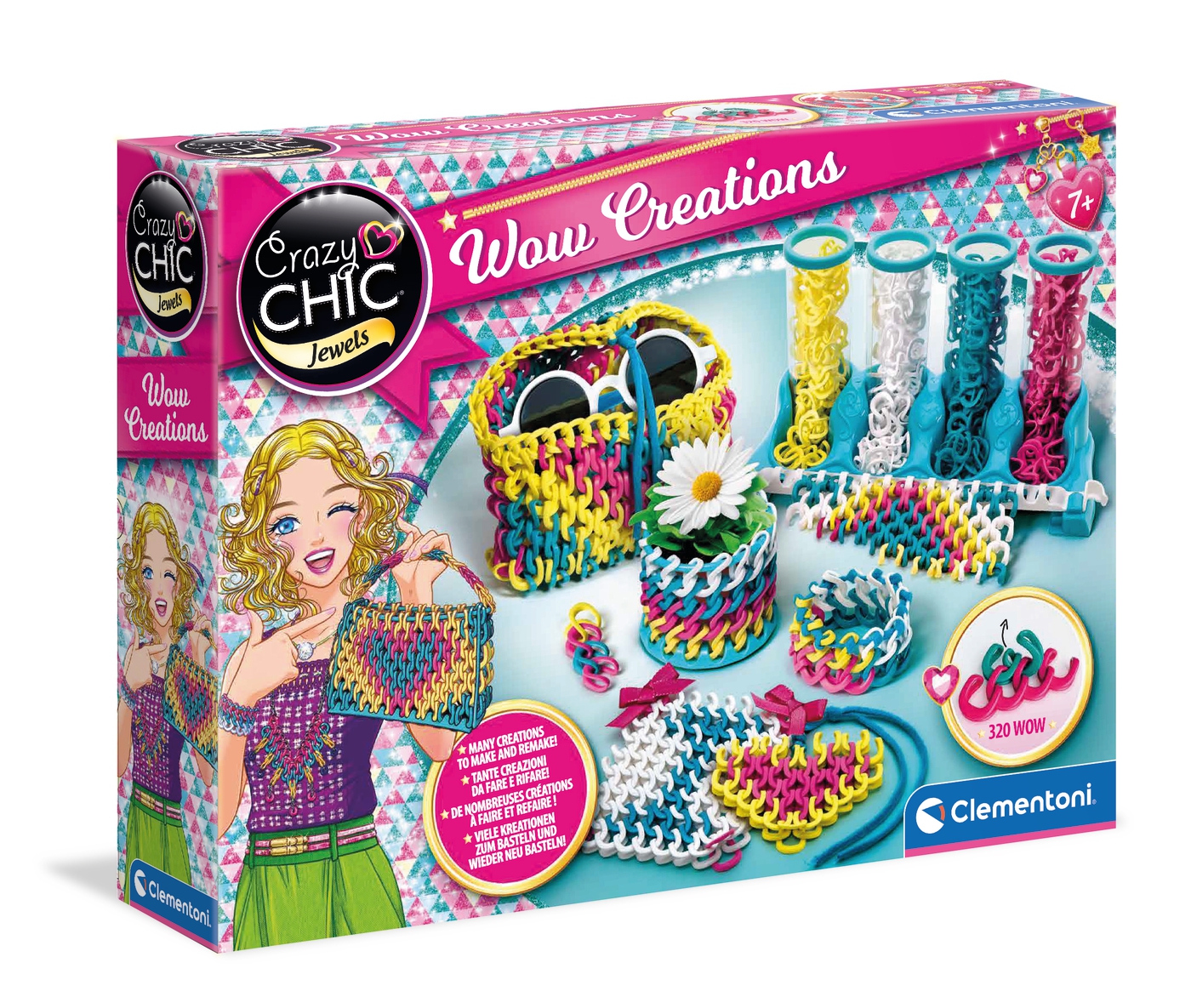 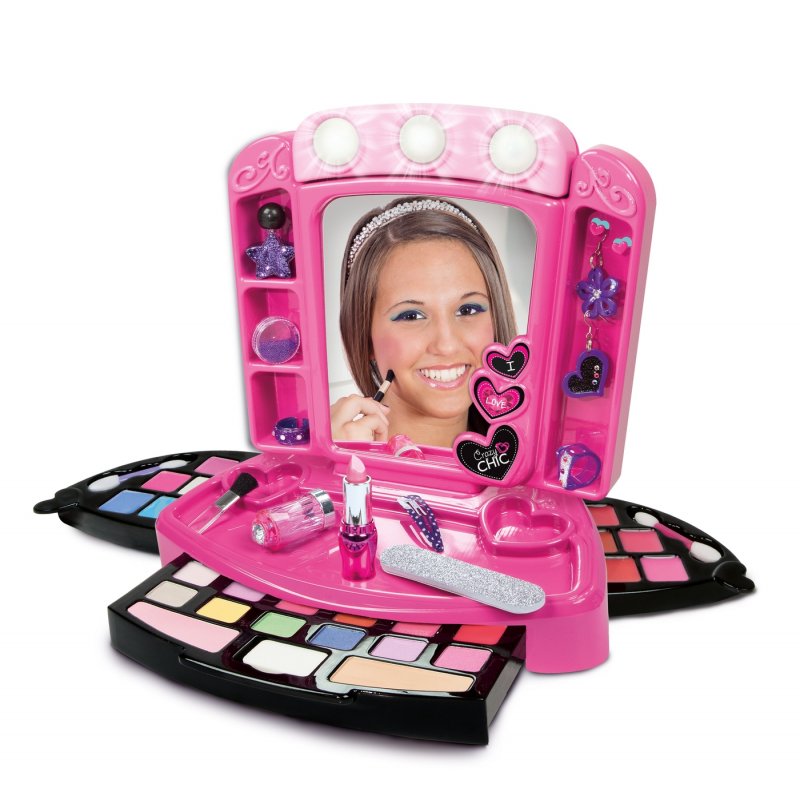 Yeah, you're making me a crazy chick You're drivin' me, to insanity All the things you do You make me come unglued I just can't help myself I need professional help, help Can't get you outta my head So let me just confess For those kisses baby, for your love You drive me crazy, I can't get enough, no I think I'm crazy, think I'm stupid Must. 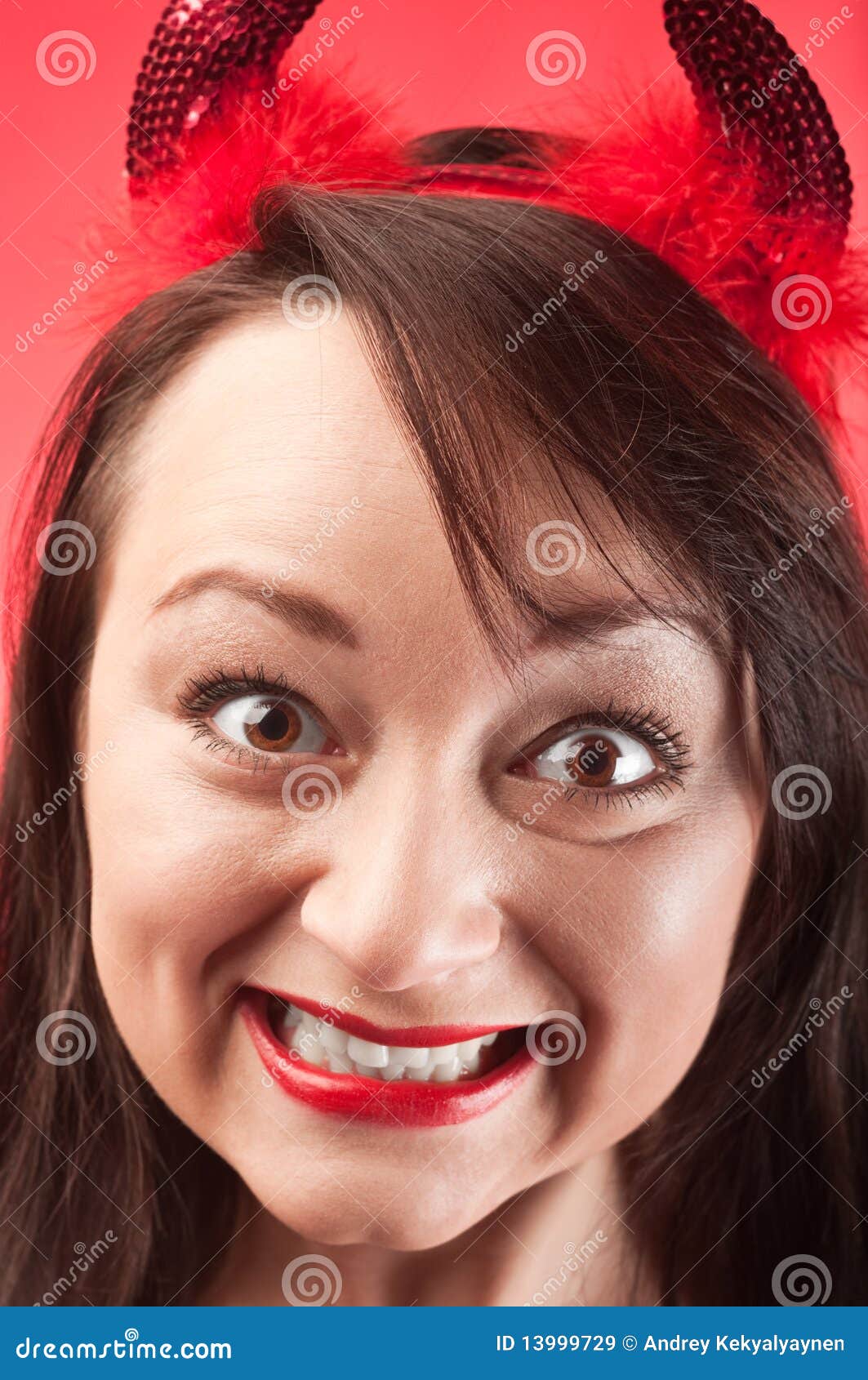 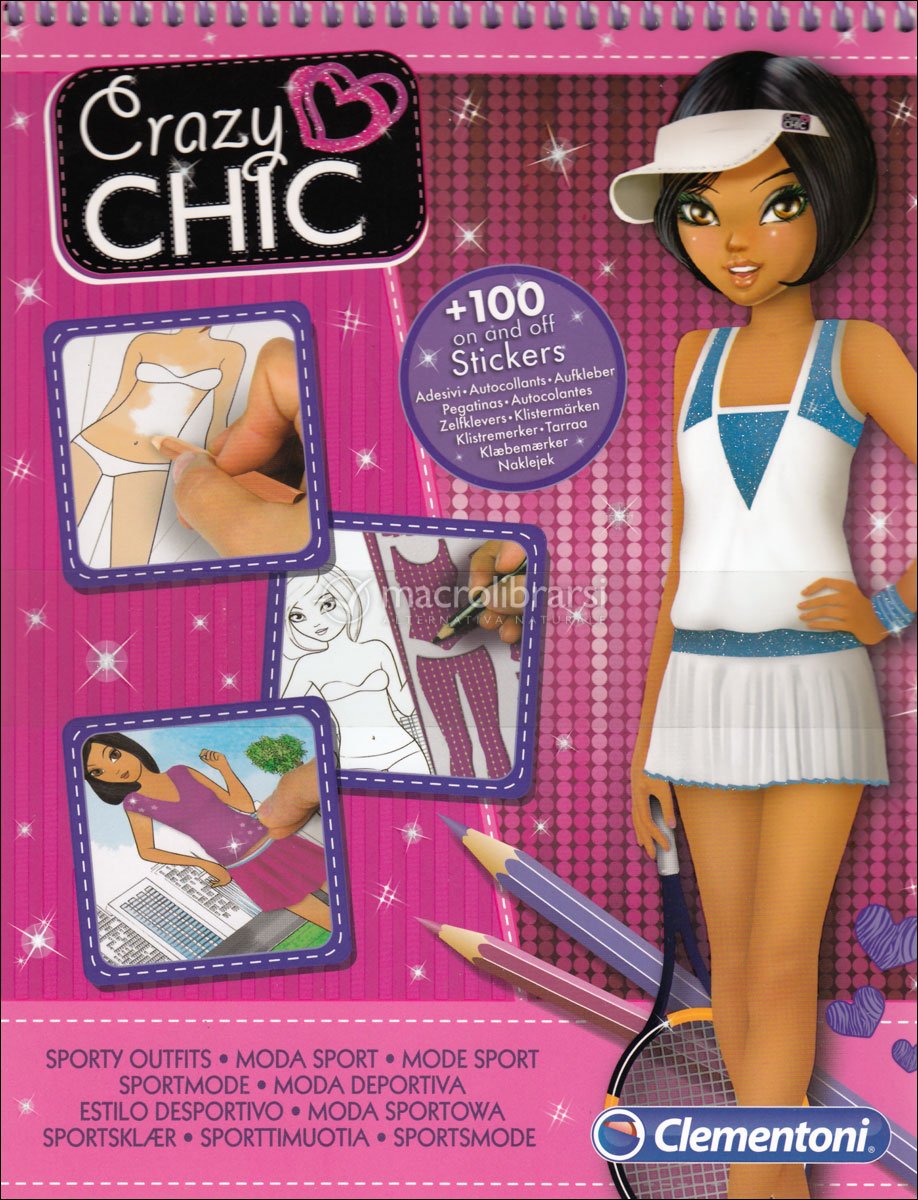 "Crazy Chick" is a song by Welsh recording artist Charlotte Church, released as the lead single from her fifth studio album Tissues and Issues (). It was written by Sarah Buras, Wirlie Morris and Fitzgerald Scott and produced by Tore Johannson. It was released . 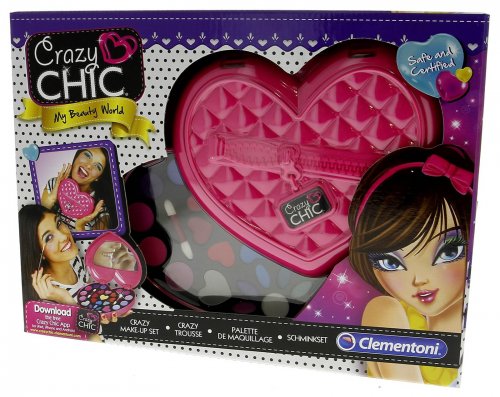